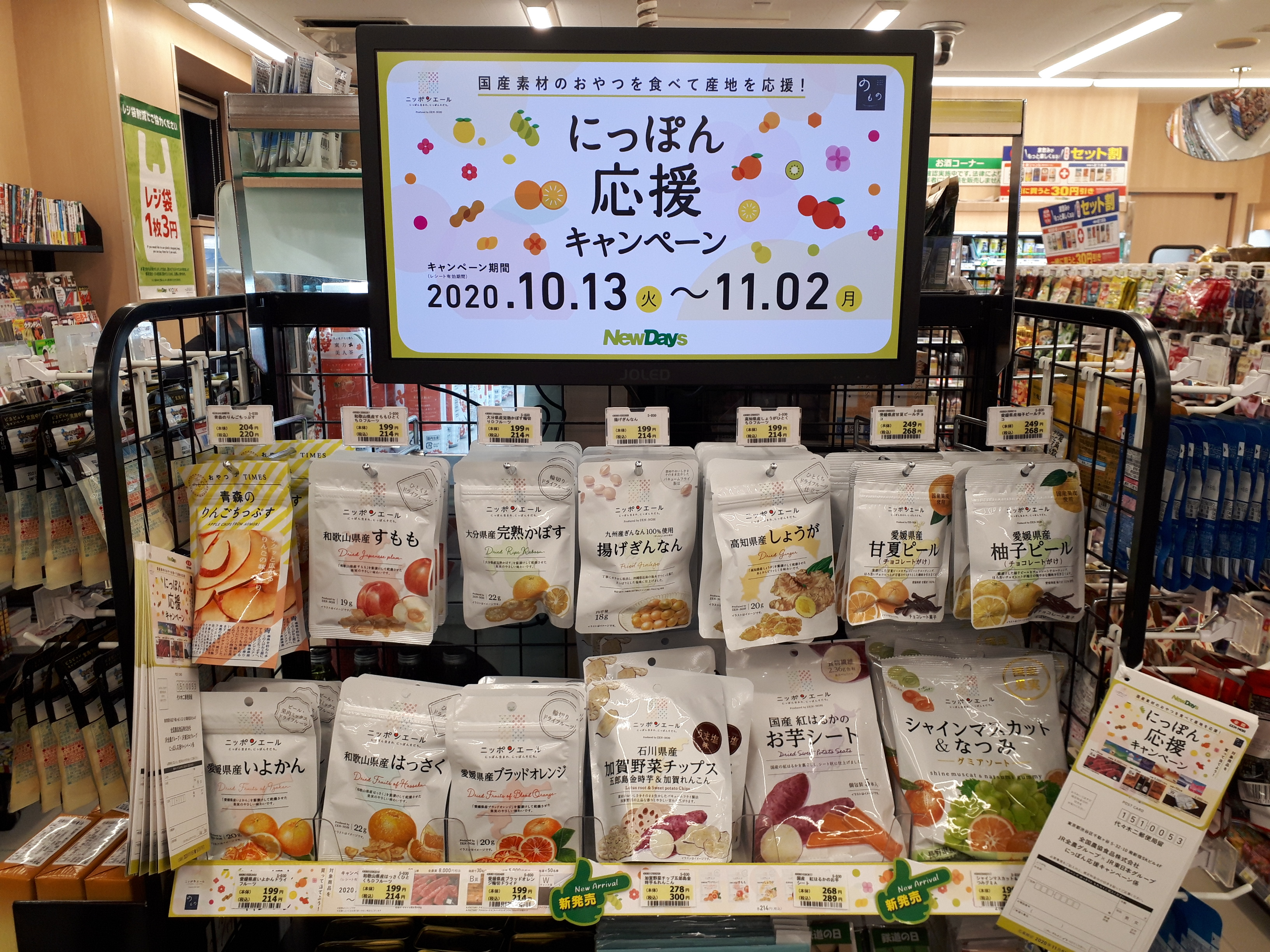 In-store digital signage is rapidly becoming popular as a new customer communication platform that replaces posters and POPs. Currently, liquid crystal displays are mainly used for digital signage with close viewing distance for indoor use. By taking advantage of the merits of OLED displays, such as high resolution, color reproducibility, wide viewing angle, thinness, and light weight, you can expect an effect such as richer and more vivid product advertisements, easier viewing of promotional information from any angle, and elimination of constraints for installation space.

The OLED digital signage test will be conducted from Sunday, November 1, 2020 to Sunday, January 31, 2021 at a total of three stores* of NewDays in JR Ichigaya Station, Sendagaya Station, and Nishi-Ogikubo Station. The OLED digital signage is installed at store entrances, at the top of beverage and alcohol display shelves, or behind cash registers, and projects content such as product PR, campaign information, and video advertisements. 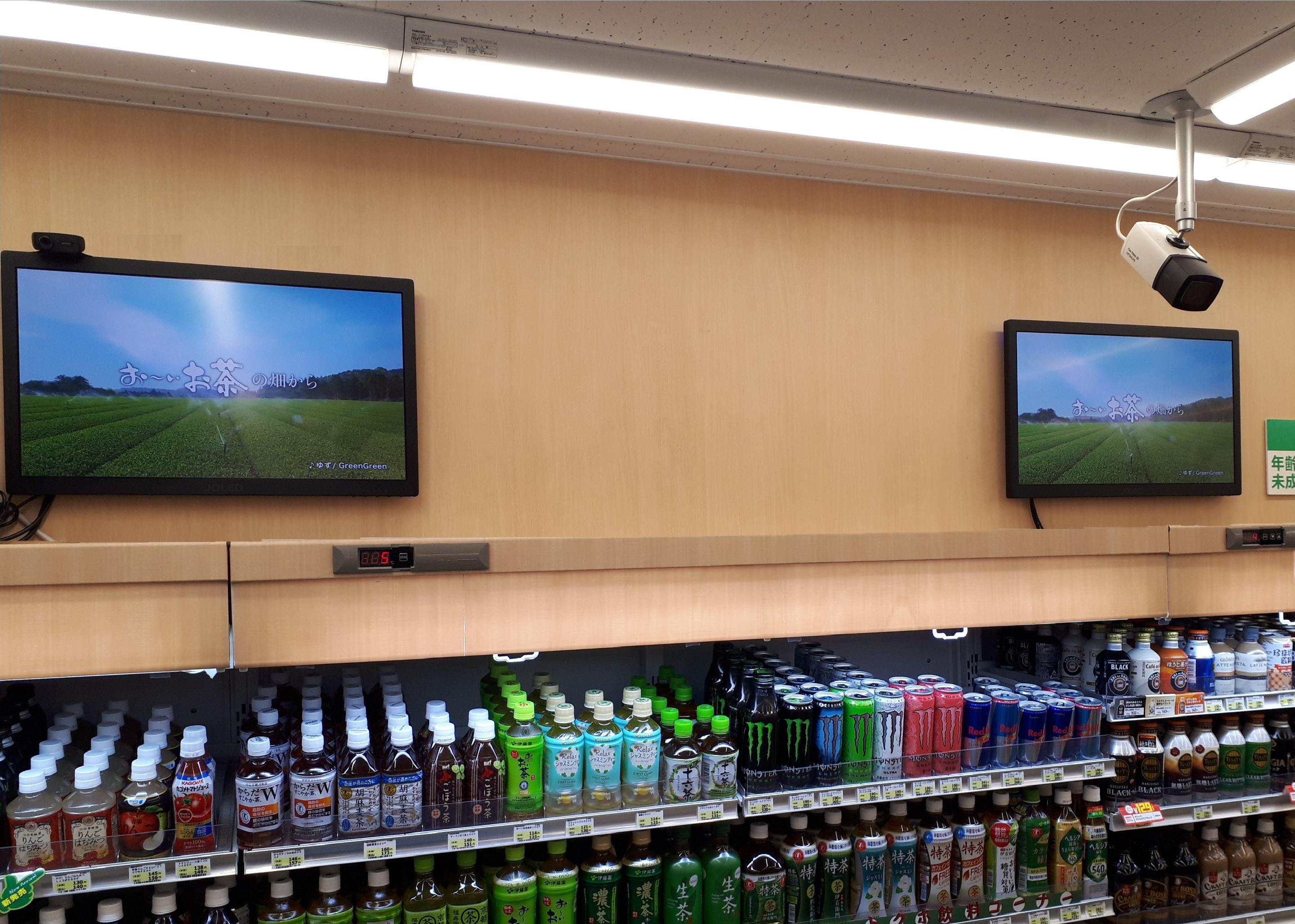 JR East Retail Net Co., Ltd. operates convenience stores “NewDays” and “NewDays KIOSK” located in Ekinaka in the JR East area. It also operates “HANAGATAYA”, which sells souvenirs and boxed meals, a bookstore “BOOK COMPASS”, “Eki RESQ” which sells pharmaceuticals, and other specialty stores such as those selling sweets and general merchandise. It also operates the Ekinaka shopping complex “ecute” and “ecute EDITION”, which provides various conveniences for customers commuting to work and to school, or traveling.

JOLED Inc. conducts research, development, manufacturing, and sales activities for OLED displays, their parts, materials, manufacturing equipment, and associated products. JOLED is the only company in the world that commercially produces 4K OLED displays by innovative printing method (as of October 2020, based on JOLED’s research).

OLED is a self-illuminating device that delivers superb picture quality with high contrast, high color reproducibility, and fast response rate. It also combines advantages such as an ultra-thin profile, light weight, and flexibility. Owing to these characteristics, OLED is gaining attention as a next-generation display that will create new applications in a wide range of fields.

The printing method, which is one of the production methods for OLED display, applies and forms OLED materials by printing. With its simple production processes and the flexibility to cope with diverse screen sizes, the technology is expected to represent a major innovation in OLED display production. JOLED specializes in research and development of the printing method and was the first to achieve practical use ahead of other companies in 2017.